In 1984 ZEUS was the forerunner of the Fuorisalone, organizing shared presentations and exhibitions within its unusual spaces in via Vigevano: this way it could fully express its identity, not reducing it to the space of a stand at the Fair, a thought that still remains.

In the early days, invitations to presentations and exhibitions were made by sending paper flyers or by word of mouth: at that time the Fuorisalone did not exist, and only Cassina exhibited outside the Fair; the partners that were part of the ZEUS presentations were young designers (such as Ron Arad, Neotu, Disform and Quartett), who were given space to emerge and grow, often with provocative actions and exhibitions.

It is on the occasion of the Salone del Mobile 1984 that ZEUS organizes the first party, where the collection of Archetipo products was presented: TAVOLO – SEDIA – POLTRONCINA – SGABELLO – SAVONAROLA.

This – an extraordinary party, later called ALL NIGHT LONG PARTY, with music and great buffets where the whole city participated in the event, and the district was reorganized in the road network – and the following memorable parties, were for ZEUS moments of opening/initiation and exchange; the presentations as an extended group, on the occasion of the Salone, had a strong impact on the media.

In 1988 there was the intuition to ask for the abandoned space at Ansaldo, which is obtained free of charge, where to set up the usual annual presentation: among the unused locomotives, is organized an exhibition and a round table in which it was discussed on contemporary design; it can be said that Zona Tortona became a space for design from that moment.

The last big party was the one organized in 1995 together with the French magazine Intramuros, in the current ZEUS showroom, the Blue garage in Corso San Gottardo. Present young and established designers, but above all one of the most popular DJs of the moment, Dj Oz, attracting a large number of people: the crowd, however, breaks the glass of the showroom, determining so the end of the evening but also of the big parties that had characterized that decade.

Times have changed, but there is always the belief that the best way to express the ZEUS philosophy, during Design Week, is to exhibit products inside the Blue Garage, the 1000 sq m showroom just a stone’s throw away from the Canals District; together with the co-exhibitor partners (Dix Heures Dix, Neo’, Covo and Hands On Design), the DESIGN ENSEMBLE is created to present the latest news, to gather customers, visitors and friends who can appreciate a way of conceiving design not far from what was already in 1984. 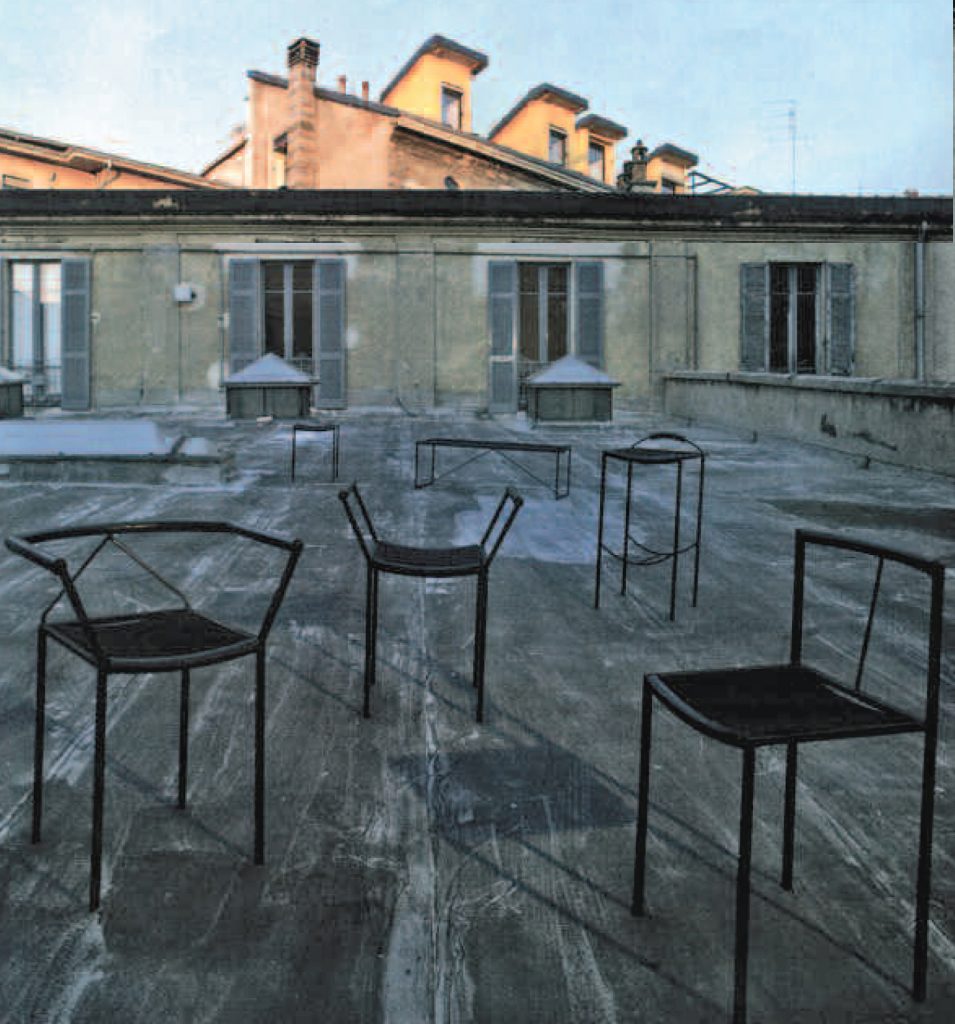 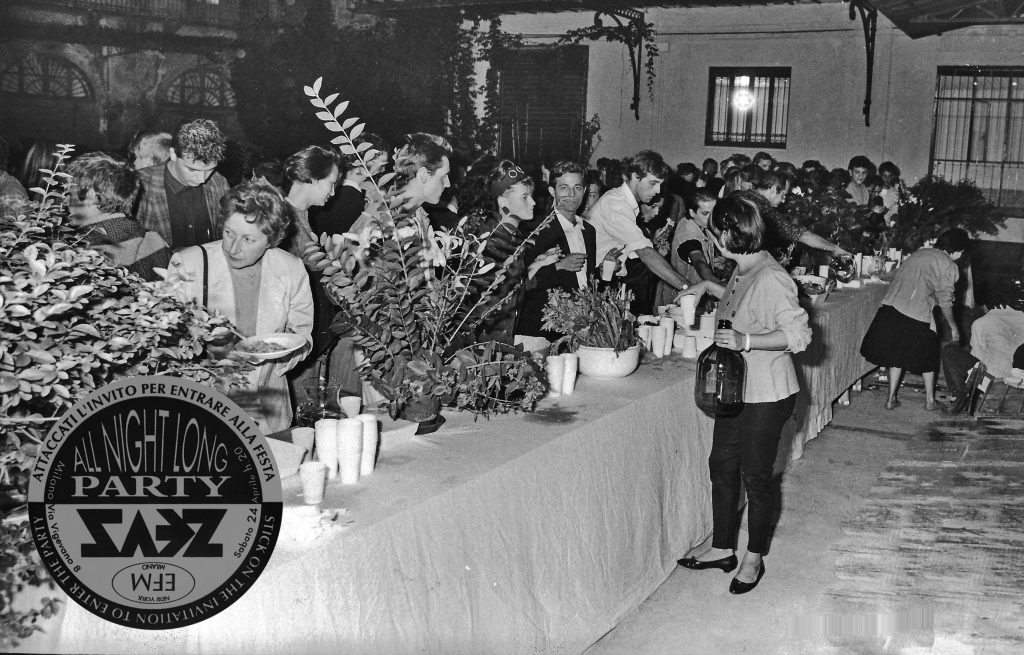 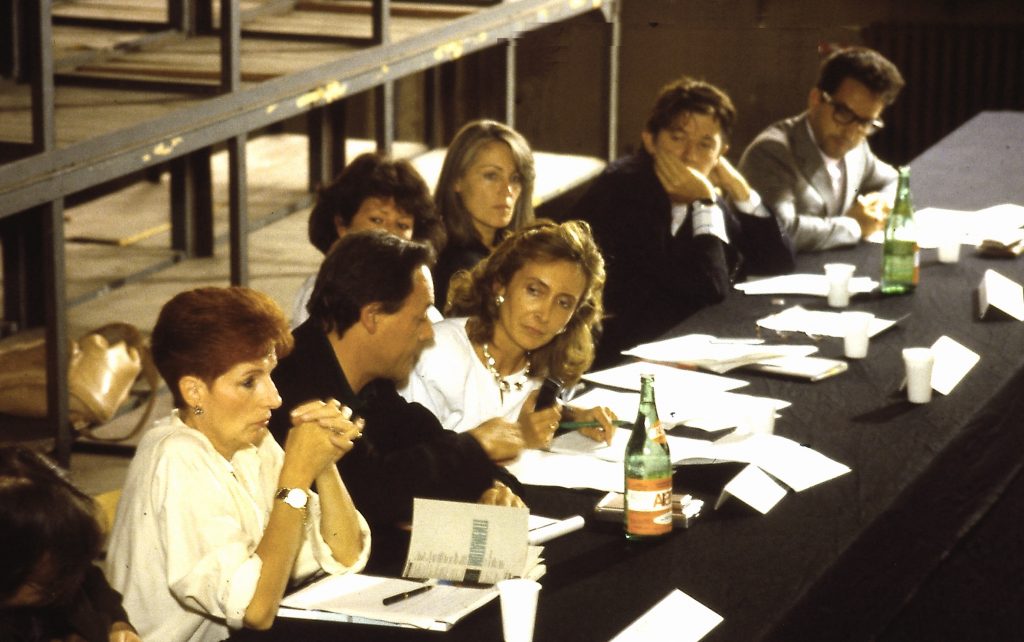 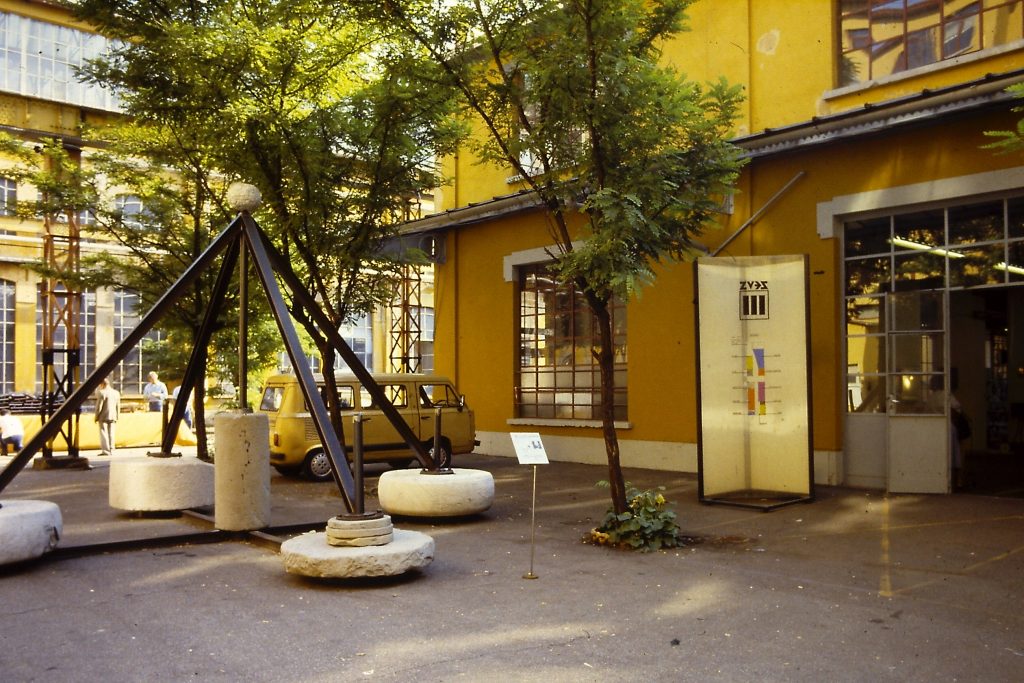